How Sleep Deprivation Is Like Drug Addiction In Your Brain 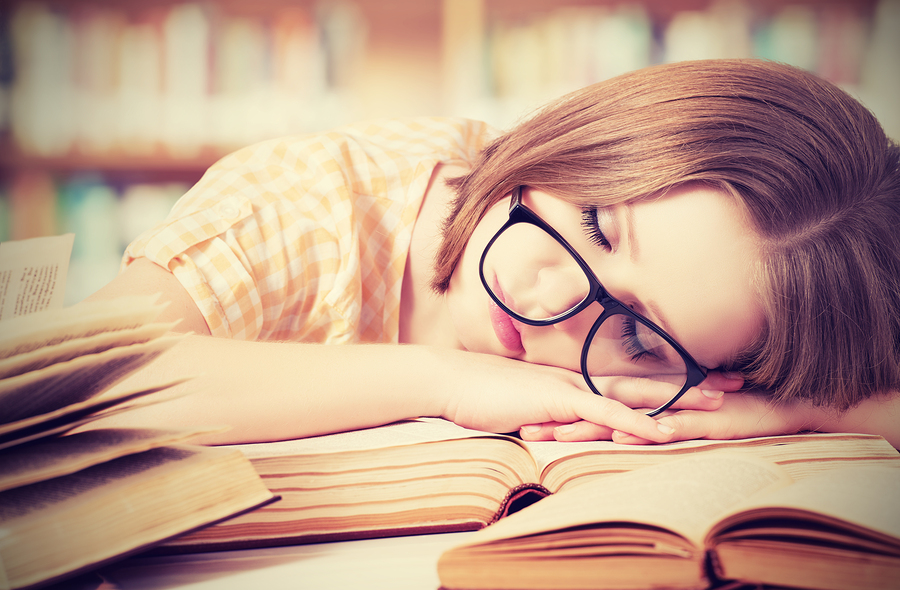 Are you sitting here reading this late in the evening, after everyone else has gone to bed?

The house is quiet, the family is asleep. No interruptions.

Or is it the crack of dawn, and you’re trying to get a jump on your day before the kids, and others start to make demands on your time?

Either way, the length of time between when you lay your head down to sleep and when you lift it back up again have an enormous impact on your health.

And on your brain.

And what you don’t know about the effects of lack of sleep may be hurting you.

More than you realize.

Demands of Society And Outside Expectations

How many times do we hear things like, If you want to have an awesomely successful business, you have to make sacrifices?

Okay.  You get it. You know it makes sense.

But there’s one area of sacrifice advice you need to ignore — and that’s to cut back on sleep. As if it’s somehow expendable.

Does this sound familiar?

Go to bed later or get up earlier than everyone else so you can focus, uninterrupted, on growing your business.

You almost feel guilty if you’re unwilling to cut back on sleep, to reach your goals.

After all, so many of the most successful people tell you that’s how they’ve done it.

But what you don’t hear — maybe because these same individuals don’t know it themselves — is that the idea of sacrificing sleep is bad advice.

Give up other things for a while to reach a goal. Give up a weekly softball league game or extended hours of TV watching.

But please, please, don’t cut back on sleep.

Your lack of sleep is contributing to a whole host of health issues, not the least of which is brain damage.

Take a look, for a moment, at this image: (Taken from a recent post by Chalene Johnson, fitness trainer and business entrepreneur.)

These pictures show damage to her brain due to lack of sleep. 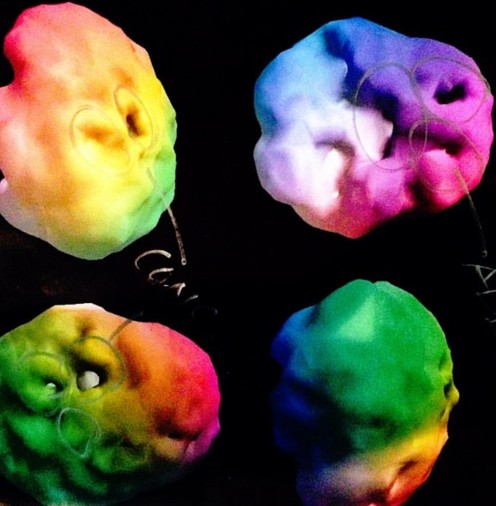 Do you see those dimples on the brain surface?  Those dimples represent areas of brain damage.

Since she is NOT a drug addict and has never undergone chemotherapy, sleep deprivation is the only other culprit.

Fortunately, this damage is reversible.

If you’ve been sacrificing sleep, it’s time for you to make some changes.

Not tomorrow. Not next week.

Lack of Sleep and Health Risks

The Centers for Disease Control have labeled lack of sleep an epidemic in our society today.

Sometimes we can’t avoid losing some sleep. New parents, for example, know how challenging it is to get enough sleep. Fortunately, that’s a temporary situation.

And mom (and dad), when your doctor tells you, as you leave the hospital with your newborn, to sleep when he sleeps, do it.

You’ll be happier, healthier and more alert for doing so. Better for you and your new addition.

If you still doubt that lack of sleep is a real issue for you, consider these health risks that are all too common due to lack of sleep. You may recognize more than a few of them in your life.

Your body perceives the lack of sleep as an attack and retains fat stores as a defense mechanism.

In addition to that, not getting enough sleep stimulates your appetite, as the release of appetite controlling peptides is suppressed with a lack of sleep, leading to overeating.

Lack of sleep also increases your cravings for high-fat, high-carbohydrate junk foods. You won’t be able to resist that jelly donut in the break room.

The inability of your body to repair itself adequately.

During sleep, your body, along with your brain, repairs itself.

If you aren’t getting enough sleep, that repair process is slowed or even shut down. Your body won’t be able to recover as quickly from a hard training session.

The only time your brain can repair itself is during sleep. It has no other mechanism for self-repair.

Lack of sleep is associated with an increase in beta-amyloid deposits, known risk factors for Alzheimer’s disease.

When you don’t get enough sleep, your reaction times are slowed. You’re also more likely to exhibit poor judgment.

Not to be taken lightly. Consider this statement found in a WebMD article on sleep deprivation:

Sleep deprivation was a factor in some of the biggest disasters in recent history: the 1979 nuclear accident at Three Mile Island, the massive Exxon Valdez oil spill, the 1986 nuclear meltdown at Chernobyl, and others.

Traffic accidents, on-the-job injuries, involving not just the sleep-deprived individual, but anyone unfortunate enough to get in their path, are often the result of lack of sleep.

During sleep, your brain consolidates data accumulated during wakeful hours. This process, when interrupted, makes it hard to remember anything learned the previous day. Learning new tasks and skills is significantly hampered.

Your skin may age prematurely.

Lack of sleep causes your body to release more cortisol, the stress hormone, while suppressing the release of human growth hormones that would normally repair skin during sleep. Your skin may lose elasticity and look saggy and dull.

When you can’t think clearly, you more likely to make poor decisions. Poor judgment calls made while sleep deprived can have long-lasting effects.

Sleep deprivation can lead to heart disease and even death.

In a 2007 study conducted by British researchers, it was found that those who cut sleep to five hours or less doubled their risk of death from all causes, particularly heart disease. **WebMD article on sleep deprivation.

Time To Fight Back

Now that you’ve seen some of the health risks associated with lack of sleep, you’re probably wondering, What can I do about it? And how much sleep is enough?

Fortunately, there is a lot you can do. Understanding why getting enough sleep is important goes a long way toward motivating you to make changes.

Here are some simple tips to get you started.

Turn your bedroom into a cave.

Studies show that we sleep better in total darkness. Even the LED light on your bedside clock can be disruptive. Turn it away or cover it up, so you don’t see it every time you open your eyes. Shut down electronic devices or move them to another room.

A cold room is much better for sleep than one that’s too warm. Consider turning down the AC at night to keep your room cooler, or use fans. In the winter, set your thermostat below 65 degrees at night. Use cozy blankets to snuggle up and get comfy.

At least an hour before bedtime, put your phones, tablets and computers away. The light they emit is disruptive to sleep and who needs to see an upsetting post right before bed?

Read a book or meditate. Do something quiet and tech free in the hour or two before sleep.

Caffeine, being a stimulant, is best avoided after about 2:00 in the afternoon. And while alcohol does make you sleepy, when it wears off, sleep is disrupted. Stick to water, milk or other beverages that don’t contain stimulants or depressants.

Too much physical activity before bed revs your body up, making it hard to fall asleep. Get your exercise in at least a few hours prior to bedtime.

Be Open To Change

Be willing to make changes.

If you’ve been cutting back on sleep to work on your goals, or think you don’t need as much sleep as others, it’s time to face reality.

If you crash and burn, literally or figuratively, due to lack of sleep, you won’t succeed at anything.

It’s unlikely you’re a superhuman who needs less sleep than others.

Most adults need between seven to nine hours of sleep a night.

Rearrange your life so that you’re able to fit those hours into your life.

For more information on living a healthy and balanced life, click this link to check out our Mind & Body Virtual Bootcamp.

ARNP, Holistic Health Coach. Surround yourself with people who believe in your dreams.

Latest posts by Teri (see all) 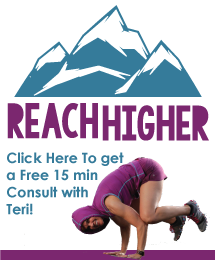